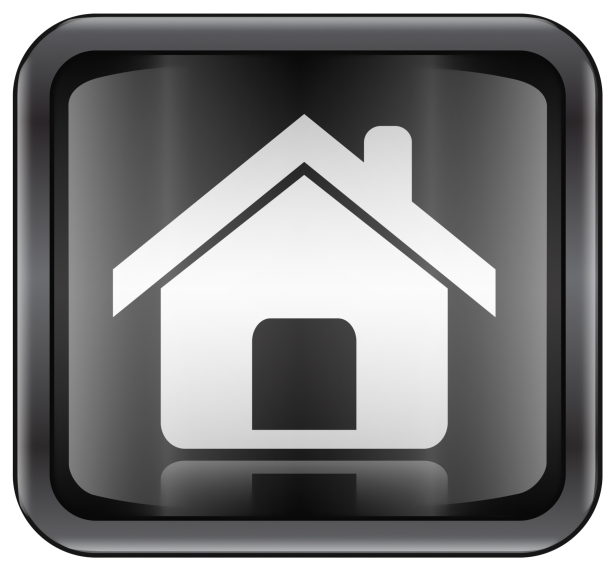 Will the Clearwater Homes and Condos Real Estate Market be Affected by the “Shadow Inventory”?

There has been a lot of speculation about the hidden inventory of foreclosed homes coming on the market and hurting the local real estate markets.  Some news stories use the term “flooding” the market.

In fall of 2010 a problem with foreclosures was found – it was called the ‘robosigning’ issue.  Banks were improperly handling the paperwork for foreclosures which resulted in lawsuits and an almost immediate cessation of the foreclosure process which nearly stopped foreclosed properties coming on the market.

There has been a noticeable drop in foreclosed properties coming on the market since then and that, along with strong sales, has resulted in a continuing drop in overall inventory to a point where there is only a 4-5 month inventory of Clearwater homes and condos as well as residential property in all of Pinellas County.

A settlement between the government and some of the largest lenders recently has opened up the foreclosure process again and there will definitely be an increase in foreclosed properties coming on the market (this has already started) but will this turn into a ‘flood’ and will it slow or stop the strong recovery we’ve been seeing?

This article that appeared on the Florida Association of Realtors site discusses this specfically in relation to Florida and looks at the various factors involved.

ORLANDO, Fla. – May 1, 2012 – The term “shadow inventory” hangs over the real estate market, suggesting a thinly veiled catastrophe seen through the mist, just as the passengers of the Titanic watched an iceberg draw closer. However, a white paper written by Florida Realtors Chief Economist Dr. John Tuccillo finds the fear of a shadow inventory overrated.

“The fear … is that the inventory of delinquent and foreclosed loans (will be released onto) an already weakened market,” says Tuccillo. “(But) the reality, even in Florida where distressed properties make up a significant portion of the market, appears to be different.”…More at Is Fla.’s shadow inventory a rebound threat?

I recommend reading this article because it contains some good information about the situation including an analysis of what is currently going on in Florida real estate and how that ties into this whole matter.

In our local area the sales have been very strong with April 2012 having the 2nd highest number of sales in the last 6 years (only behind March 2012) and our inventory for residential properties is so low that having more properties come on the market will be more of a good thing than a bad thing.

All in all it doesn’t seem that an increase in foreclosed properties coming on the market will be a bad thing at all.